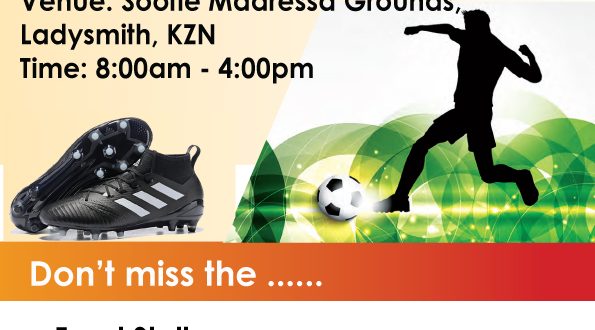 Awqaf SA Ladysmith organised a Soccer Tournament & Fun Day on Saturday 20 October 2018. This was the second year that the tournament was hosted. It was an opportunity to build social cohesion in the community and bring the youth together through the sport.

Despite the threat of torrential downpour, the Ladysmith Soofie Madrassah grounds saw a good turnout of participants and their supporters in the early part of the morning.

There were 6 organisations who participated and the Soccer Tournament catered for the following age groups: 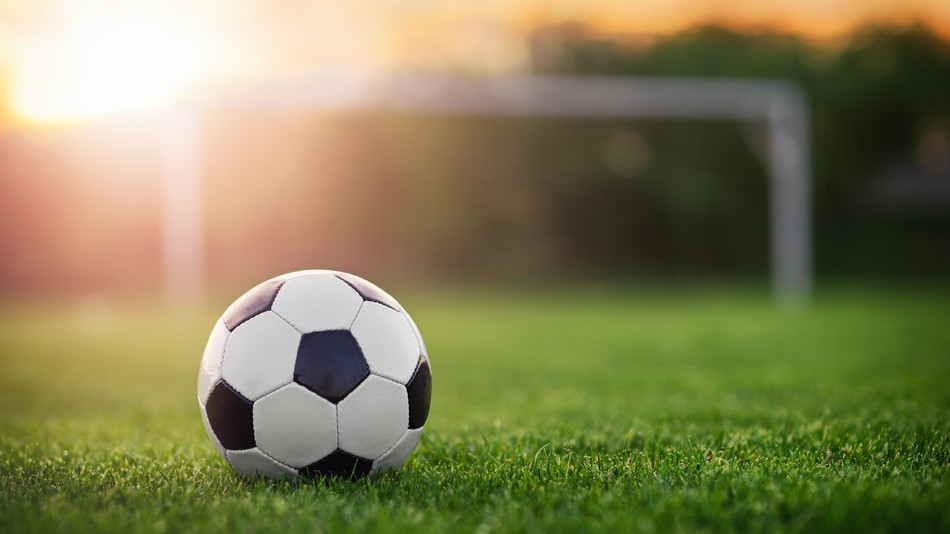 The following event highlights attracted many visitors to the Soccer Tournament & Fun Day:

Food stalls and an informative presentation on Waqf by Sedick Isaacs from Awqaf SA JHB.

It was a fun filled day and the soccer tournament brought the community together.  Masjid Yakoobwon 3 of their of their 4 matches. Al Islamia was the victors in the the Under 9 division.
It was heartwarming to see parents come out in the numbers to cheer their children.
Awqaf SA would like to thank all the organisations who participated, the supporters and the sponsors who contributed to the success of the tournament. 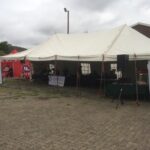 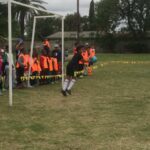 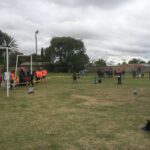 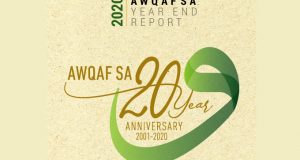 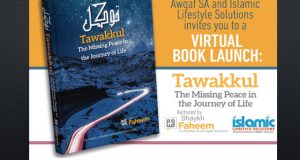 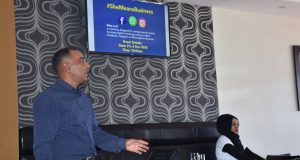 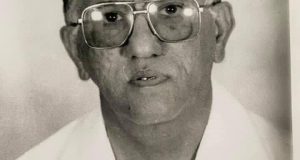 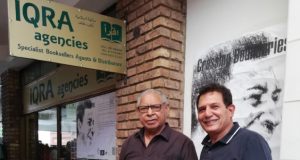